Back to Home » Testimonials » Labatt 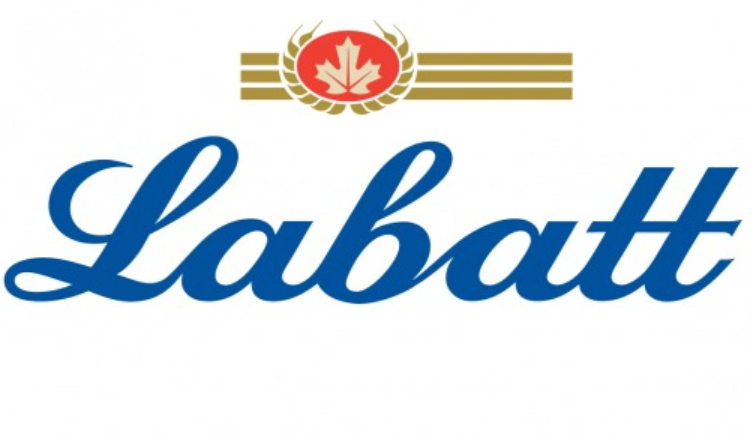 To whom it may concern:

I am writing this letter in support of Mr. Martin Rutte, who over the past eight or so years, has made a significant impact in terms of both my own personal success and the success of the company which I led.

To summarize our relationship, I thought it appropriate to arrange my thoughts and Martin’s contribution in a chronological fashion.

Martin was referred to me by a good friend who was teaching at the Harvard Business School and who had heard Martin talk about the impact of “vision” on both corporate and personal success. Over the next six months, Martin, myself and my management team developed a vision of what we all wanted to achieve individually and as a management team.

That early vision for a $400 million division of Labatt Brewing Company became the fore-runner of a vision for the entire corporation, but more on that later.

The vision that was developed for Labatt’s Ontario Breweries, included profit and sales goals as well as some significant changes with respect to how we treated and utilized our Human Resources. I’m pleased to say that this vision put Labatt at the forefront of employee empowerment and involvement in the business.

As it became clear to my supervisors and the other senior managers of John Labatt Ltd. – the holding company for the brewery – that the Ontario Division Vision was having a significant impact on sales, profits and employee involvement in that operating division (market share was increasing because overheads were being reduced in non-essential areas and re-focussed on driving business results leading to profit growth of 35% in an industry demonstrating 4% growth in the same period) Martin was asked to assist the then CEO in the development of a world-wide vision for Labatt Brewing Company. The resulting vision “being amongst the top five malt beverage producers in the world” started a world-wide expansion program that continues today, particularly in Europe.

The development of the world-wide vision led to my assignment as the founding President of the European Division and a four-year assignment “off-shore”. During this period, my own personal vision, developed in conjunction with Martin, allowed me to build a significant new business (in excess of $300 million today) in both the United Kingdom and Italy. Throughout the entire period, my key senior managers kept the vision of “being amongst the top five” foremost in their minds – and it drove them to inspired results. Labatt’s Canadian Lager, our primary brand, became a top-ten brand in just under two years and was recognized by an independent market research jury as the UK’s “most successful lager launch ever”.

In Italy, we have two of the fastest growing brands in the country, Birra Moretti and Sans Souci, and we have grown to become the number three brewing company, all in an environment of ambiguity, where we didn’t even speak the language five years ago – but we had a vision developed with Martin, and we had a belief in ourselves – also developed with Martin – that we could truly achieve our vision.

I was asked to return to Canada to become CEO of the Canadian Company. Labatt Breweries of Canada is the crown jewel of John Labatt Ltd. some $1.5 billion in sales with profits in excess of $200 million. At that time, it was a company in some difficulty – profits were declining, market share was falling and excess capacity was evident in various Operating Divisions throughout the country. Additionally, the employees were dispirited and without focus – and they knew it.

It was obvious that the company had to change and that it needed a vision of what its future could be. Two things were apparent; first, a complete assessment of strategic programs had to be completed and second, that that information needed to be forged into a vision that all employees and managers could accept as their own. Booze, Allen and Hamilton were retained to assess the current state of the business and Martin Rutte was retained to help us develop the strategy and vision for the future.

Working together, the management team and Martin developed the vision for the future of the Brewing Company in Canada – “Being the best brewing company in Canada, by being World Class in everything we do”.

In an industry that was being assaulted from all sides by internationalization both competitively and from a trade regulation perspective, it was important that we recognize that fact in everything we do – overhead reductions, marketing programs, information systems, etc. – Martin synthesized the views and thoughts of all of the top managers into an action plan. We then customized and streamlined that program into a visual symbol the world as seen from the Lunar probe and built a five-year plan to implement the vision.

Implementation included reducing manpower, dosing plants and re-focussing marketing programs (the attached article from the Company publication Spearhead outlines more of the detail). Prior to implementation and after a streamlining of the management group – Martin worked with the remaining group to focus their plans and their personal visions so that the entire group of twelve were aligned with the corporation’s vision.

As we implemented the changes and refocussed the company, Martin was there. He worked tirelessly to ensure that all the operating divisions had a vision of their future and that they were aligned with the national vision. He worked at training the 40+ managers that the future could be theirs if they knew exactly what they wanted to achieve and were committed to making it happen.

Two years after the implementation of the vision, market share has increased by three market share points, profits are up close to 50%, manpower has been reduced from 4500 to 4000 and two breweries have closed or are scheduled to close.

Through it all, morale has remained high – because a spirit of honesty prevailed and because the company and its employees know where they are going and how they will get there.

I’m pleased to write this letter in support of a fine human being, who has helped me to see the future and to make it happen.

Back to Home » Testimonials » Labatt